Each and every year, the events of Super Bowl weekend captivate the attention of people around the world. But pastors also experience a tension in their churches because their people are distracted. it’s difficult to preach any message knowing that a focus on God is being challenged by a focus on the game, or the party, or the guacamole dip that still needs to be made.
Play Video

Behind the Scenes of Sam Acho being filmed for Football Sunday 2021.

In 2015, a shared vision among NFL players, pastors, and filmmakers began to form – one that would not only resolve this tension, but also turn it into a unique opportunity for the Gospel to be clearly communicated to millions of already-attentive viewers.

Pastors would take a break from preparing a normal sermon that day, and would instead play a 30-minute video, driven by high-profile hosts who helped tell the stories of NFL players, many of whom would be playing in the game later that day.

Over the years, millions of people have been impacted as they watched Football Sunday, and thousands have given their lives to Christ. Pastors love Football Sunday because of the strong commitment to the Gospel, the ease of use, and the production value of the media offered.

WHAT IS FOOTBALL SUNDAY?

Football Sunday is an experience that coincides with pro football’s biggest weekend. The primary element is a video resource showcasing the faith journeys of current NFL players, including interviews with players competing in the big game. Football Sunday invites men, women, and children to learn about how professional football players are using their platforms to glorify Jesus. It provides a timely and relevant invitation for your congregation to bring new people into your church, while also inviting your staff and volunteers to engage in a rejuvenating, action-packed outreach opportunity. And at the heart of it all, Football Sunday aims to lead people into a relationship with Christ. 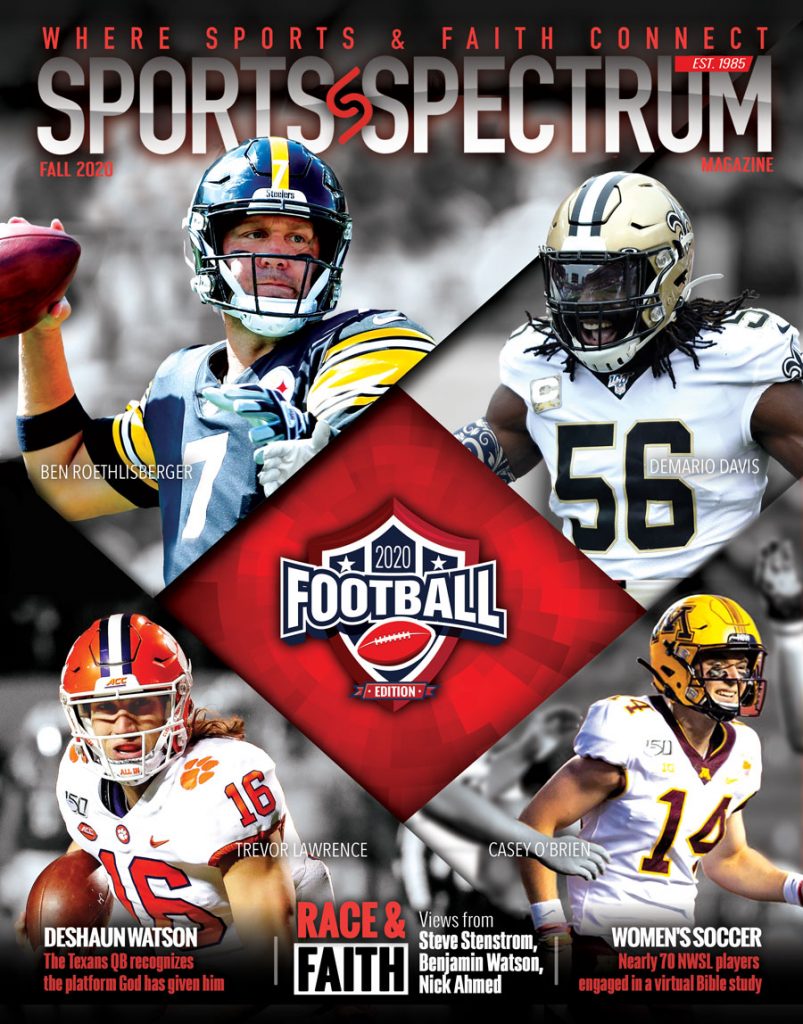 GET YOUR FREE DIGITAL COPY OF